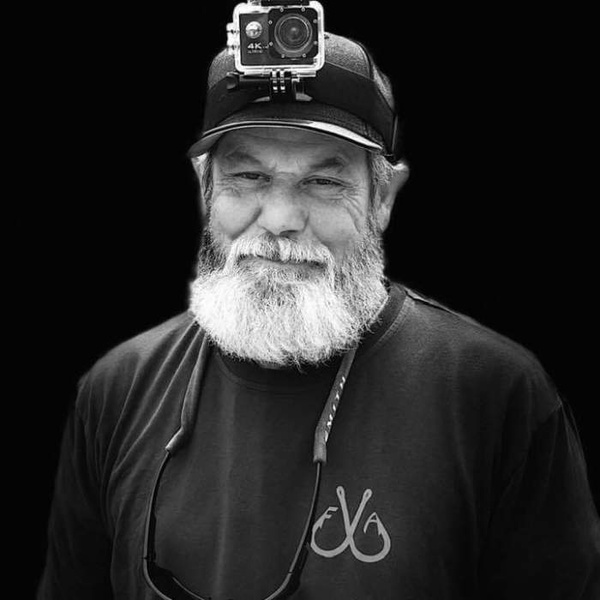 
Michael Joseph Hibbs passed away at his home in Annville, PA on June 20th 2019
Born to a military family in Covina, CA on Sept 2nd 1962, Michael lived in many locales across the USA, including NC, Hawaii, Florida, and finally settling in Southern California as a teenager, where he would form life long friendships that endure to this day.
Michael had a deep connection to the natural world around him. He was an avid bird enthusiast and had a great knowlege of the birds that habitated around him.
He loved being on the water and fishing, both in the sea and fresh water. He found his peace on the water.
Michael developed a keen eye and unique perspective of the world around him that he caught so beautifully in his photographs and drawings. He was quite talented in those areas.
He worked most of his life as a skilled tile setter and more recently working with concrete and stone at Lezon Construction.
Michael will be missed by all who knew him for his wonderful humor, and kind hearted personality. We are all better people for having known him.  May his soul find everlasting peace.
Preceded in death by his father, Douglas P Hibbs (Major, USMC, ret.), and mother, Georgene Knisely (Bigger). He is survived by his sisters Jeri Hibbs and Melanee Hunn (Knisely), Nephew: Tanner J. Hunn, Uncles: Joe Hibbs, Jim Hibbs, John Bigger (Karen), Aunts: Paula Carter (Hibbs), Corinne Bigger-Malaer, Linda Brown (Goodwin), and numerous loved cousins. He was also the proud 'Papa' of Izabel and Zoie Rodriguez.
Michael had many friends over the years who became family including: Flip Marcotte (Jenay), J Christiansen (Tracy), John Lasonio (Jen), Michelle Gherardi, Rene Gherardi, and Kevin Lezon (Lauren).
Private remembrance celebrations will take place in both CA and PA at a later date.

To order memorial trees or send flowers to the family in memory of Michael Hibbs, please visit our flower store.