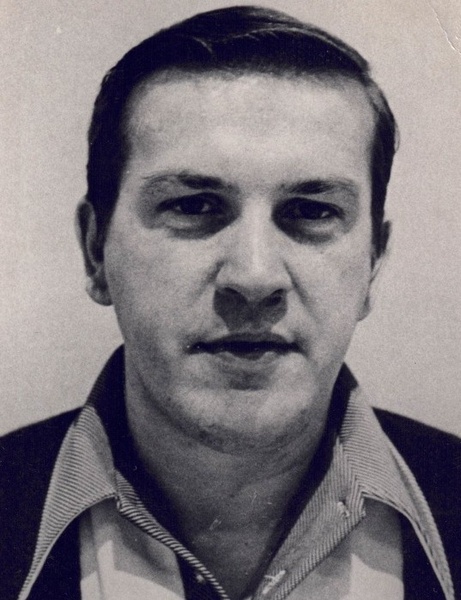 Marvin W. "Bud" Stoudt, 89, of Lebanon, died on Tuesday, April 6, 2021 at Frey Village Retirement Center, Middletown.
He was born on Saturday, October 17, 1931 to the late Werner Stoudt and Hattie Anna Stoudt nee Yarnell in Myerstown. He retired as a machinist from Hauck Manufacturing and was a veteran of the Army. In 1975 he became
the second straight American to win the coveted FIQ World individual championship in London. He then continued to travel all over the world with his wife to compete in bowling tournaments. He was the 20th member of the 100,000- Pin Club in 2017.
Surviving are nephew David Shoemaker. He was preceded in death by wife Josephine Stoudt nee Bender; son Stephen Stoudt.
Viewing will be on Monday, April 12, 2021 from 10:00 AM to 11:00 AM at Christman's Funeral Home, Inc., 226 Cumberland Street, Lebanon.
Funeral services will be on Monday, April 12, 2021 at 11:00 AM at the funeral home.
Burial will be at Ebenezer "Greenwood" Cemetery, Lebanon, with full military honors, following the service.
Memorial contributions may be made to Saint Cecilia's Catholic Church, 120 E Lehman St , Lebanon, PA 17046.
For more information, to order flowers, or to send messages of condolence, please visit www.christmansfuneralhome.com

To order memorial trees or send flowers to the family in memory of Marvin Stoudt, please visit our flower store.