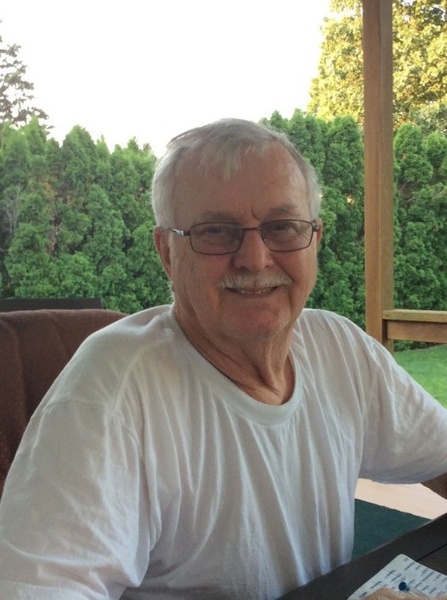 Major Raymond S. “Chip” Peters of Lebanon passed away on Tuesday, May 14th in his home.
He was the husband of Loretta J. (Machamer) Peters. Born in Myerstown on August 20, 1931, Chip was the son of the late Donald G and Grace E. (Stoner) Peters. Chip was a self-employed contractor in Lebanon for over 50 years. He graduated from Lebanon Senior High School in 1949 and was nominated to the Hall of Fame in 2007 for his participation on the 1948 State Championship Football Team. He retired from the Army in 1991 after proudly serving for 26 years in the National Guard. He was a well-respected and exceptional commanding officer. Chip’s favorite activity was a Family Open House each Wednesday evening where everyone was invited. He enjoyed puzzles, watching old westerns, John Wayne, and was a fan of the Philadelphia Eagles.
In addition to his wife, he is survived by 3 sons Scott R. and wife Barbara, Douglas G. and wife Colleen, Bradley J. and wife Lisa, and a daughter Debra D and husband Michael Wealand, 16 grandchildren, 13 great grandchildren; step daughters Elizabeth L. wife of Andrew Ramsey, Gale L Aho and her companion Matthew Boltz, Barbara L wife of Robert Ranson, and Virginia L. wife of Kirk Kepply, two half-sisters Karen, wife of Paul Boltz and Lindy wife of Warren Bennetch. Chip was preceded in death by his wife Joyce L (Barr) Peters, brother Donald G. Peters, Jr., son Gary J. Peters, and grandson Jared S. Peters.
Grave side services will be held on Monday, May 20th at 11am at Grandview Memorial Cemetery followed by a reception at All About You Catering Hall on Lehman St. in Lebanon.
In lieu of flowers, the family is asking that donations be made to the 5th Ward Athletic Club or the Jared S. Peters Memorial Scholarship Fund in care of Tulpehocken High School Administrative Office, 27 Rehrersburg Rd. Bethel, Pa. 19507.
For more information, to order flowers, or to send messages of condolence, please visit www.christmansfuneralhome.com

To order memorial trees or send flowers to the family in memory of Major Raymond Peters, please visit our flower store.