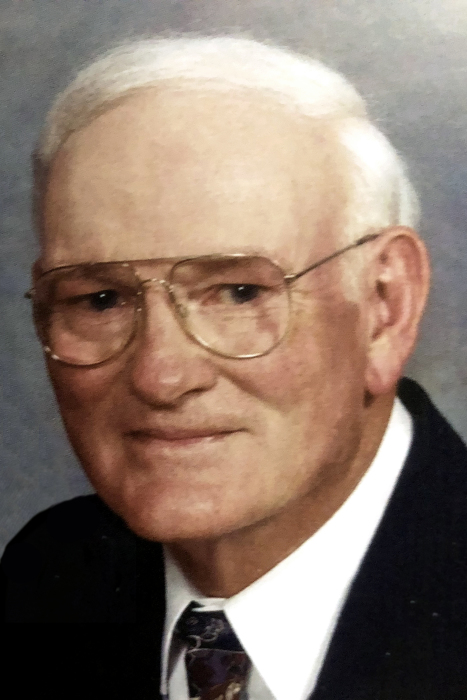 He was preceded in death by his sister Barbara Bartunek and his son-in-law Ronald Dreibelbis.

Leon was raised in Washington, DC and graduated from Eastern High School. He then served as a corporal in the United States Army in reconstructed Europe during the Korean War. Leon resided in Lebanon, PA for the remainder of his life and retired from San Giorgio Macaroni Company (Hershey Pasta Group division of Hershey Foods).

Leon was a long time active member of the First Evangelical Congregational Church in Lebanon, PA.

A viewing will be held on Sunday, July 8, 2018 from 7:00 PM to 8:00 PM at Christman's Funeral Home in Lebanon, PA. A funeral service will follow at 8:00 PM with the Reverend David Dennis officiating.  Burial will be on Monday, July 9, 2018 at 11:00 AM at the Indiantown Gap National Cemetery, Annville, PA with full military honors. A procession from the funeral home will begin at 10:00 AM.

To order memorial trees or send flowers to the family in memory of Leon Barber, Jr., please visit our flower store.