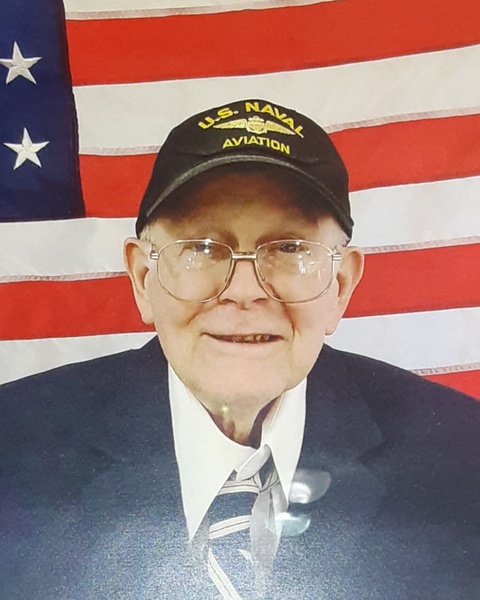 John F. "Jack" Heisley, 84, of Mount Gretna, went home to be with the Lord on Monday, September 19, 2022 at Elizabethtown Nursing & Rehab Center. He was born on Monday, September 27, 1937 to the late John F. Heisley, Sr. and Harriet Heisley nee Rees in Philadelphia. He attended Hershey Free Church and was a veteran of the Navy. He and his wife recently celebrated their 62nd wedding anniversary. Jack volunteered at the Mt. Gretna Playhouse for several years. He was a pitcher for The Christian Nine softball team in Philadelphia and enjoyed watching the Phillies and Eagles. Jack was predeceased by his son, John F. Heisley, III.  Surviving are his wife Esther W. Heisley nee Wolfe; children Sherree H. Wilson and Cathy A. Davis; grandchildren Madelaine, Ian, Andrew, Brian; sister Judith H. Rice; nieces Beth and Trish. Viewing will be on Wednesday, September 28, 2022 from 6:00 PM to 8:00 PM at Christman's Funeral Home, Inc., 226 Cumberland Street, Lebanon. Funeral services will be on Thursday, September 29, 2022 at 12:00 PM at the funeral home with viewing starting at 11:00AM. Burial will be private. Memorial contributions may be made to VFW Post #23, 718 Chestnut Street, Lebanon, PA 17042 or Turning Point Ministry of Dr. David Jeremiah, P.O. Box 3838, San Diego CA 92163.

For more information, to order flowers, or to send messages of condolence, please visit www.christmansfuneralhome.com

To order memorial trees or send flowers to the family in memory of John F. "Jack" Heisley, please visit our flower store.