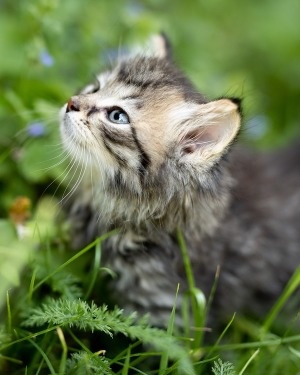 James W. Faranow II, 67, of Lebanon, passed away on Friday, October 2, 2020, at the WellSpan Good Samaritan Hospital, Lebanon, PA.
Jim was born on March 31, 1953 in Lebanon to the late James W. and Florence (Ainsworth) Faranow. He was the husband to his loving and adoring wife of 26 years, Brenda (Aunspach) Faranow. Jim was raised in Pottstown and Kenhorst, PA. He was a 1970 graduate of Governor Mifflin High School in Shillington, PA. Jim worked for Toad Alley and Signature Snacks companies in Mohnton, PA. for 40+ years, retiring in March 2019. Jim was a life-long Philadelphia Eagles and Phillies fan. He was a true cat person, having four at home, and was the foster dad to several stray cats from the neighborhood. He was an avid fisherman and car enthusiast.
He is survived by his wife Brenda, his two stepsons Tim Keath of Lebanon and Jason Keath of Hershey, his sister Kitty Coldren and her husband Edward of Mount Joy, his niece Jenn Coldren of Landisville, his nephew Mark
Coldren of Richboro, PA., two grandnephews, Emerson and Wilder Long of Landisville, and sister-in-law Marsha Aunspach. Jim will be missed for his kindness, his loving spirit, his sense of humor, and his great laugh.
The family members will be conducting a private memorial and burial service at the Mt. Lebanon Cemetery.
Donations in memory of Jim’s life may be made to a Lebanon area animal rescue service or Humane Society of Lebanon County, 150 N. Ramona Road, Myerstown, PA 17067.

Online condolences may be shared at www.christmansfuneralhome,com.

To order memorial trees or send flowers to the family in memory of James Faranow II, please visit our flower store.